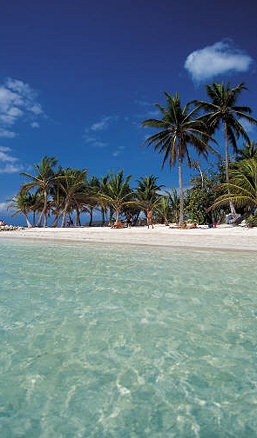 St. Croix's history spans the rule of seven nations, each influencing the customs, character, language and architecture of the of the island. Even today, with modern conveniences, St. Croix retains the old world charm that has vanished on many other islands. The pace is slower, and everyone takes time to stop and smell the frangipani!


The island is 1700 miles south of New York, 1100 miles south east of Miami, near the eastern tip of the Caribbean island chain. On the same latitude as Acapulco and Hawaii, just below the Tropic of Cancer, it is eternal summer caressed by cooling tradewinds. The average temperature is in the mid-80s, and there's just enough rain to keep the ixora, hibiscus and bougainvillea in bloom. The island is 22.7 miles long, and at its widest only 8 miles, but in this stretch there are great varying landscapes. The eastern end is dry, with giant cactus and yucca clusters. The middle is flat fertile land, once the site of massive sugar cane plantations. The western end rises to a height of 1,096 feet on Blue Mountain, culminating in a rain forest of giant mahogany, saman and tibet trees.


The beaches are unique, some quiet coves, some, like Cane Bay, a world renown dive site. Snorkeling is easy, for abundant sea life and coral reefs are close to shore. The high salt content of the Caribbean Sea makes you more bouyant so snorkeling here is easy. 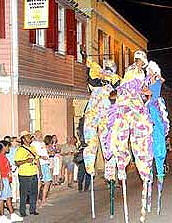 Christiansted: One of two towns on the island, and a National Historic Site, Christiansted was once the Capital of the Danish West Indies, and was founded in 1734. The architectural quality of the town is remarkable, with cobblestone walkways shaded by large arched galleries. The Danes discovered how to adapt 18th Century-style buildings in the West Indies to reduce heat, maximize breeze, and withstand tropical storms. Trey ceilings let warm air rise in the days before ceiling fans and air conditioning, and cross ventilation is enhanced by rectangular shaped buildings. In fact, even today, many buildings and homes on St. Croix are not air conditioned thanks to this ingenious pratcical design. The buildings were constructed from cut coral blocks (look closely, you'll wonder how they were ever harvested!) and Danish brick brought as ballast. Thick walls keep the interiors cool, and courtyards and arcades provided shaded retreats. Narrow streets were wide enough for the mule carts of the 1800s! This area, once prestigious residences and mercantile shops of the wealthy Danes, today forms the shopping and restaurant district. Ongoing interest continues and plans are underway for the historic restoration of old buildings on the outskirts of town.

Frederiksted: Victorian Gingerbread, wide streets, and a picturesque waterfront the full length of the town make Frederiksted one of the most beautiful in the Caribbean. Freedom City, as it is known, has a rich history. Smugglers and pirates of the mid-1700s necessitated the construction of Fort Frederik in 1752. The city was destroyed by fire in 1758, and rebuilt in the Victorian style of the era. Time seems to have passed the city by, but the beautiful park, and open air vendors mart comes alive on the days the sleek cruise ships dock at the new pier. On those evenings, Harbour Night turns Strand Street into a festival, with mocko jumbie stilt dancers, steel pan bans, and street vendor offering local food and drink. Navy ships and subs from the US and foreign fleets dock here often for R&R and frequently give tours of the vessels. 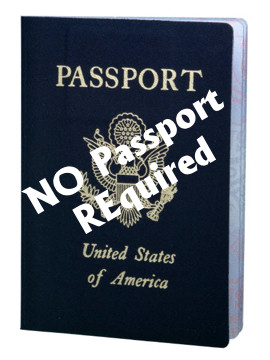 Non- U.S. Citizens are generally subject to the same requirements as traveling from the home country to/from any of the 50 states.

CLIMATE: Sunny, year-round temperatures range in the 80's during the day, 70's most nights with summer somewhat warmer. Easterly trade winds blowing gently across the islands keep the humidity low. Most island showers are quick, tropical, over in minutes. Average annual rainfall is 50 inches with September and October less dry than the winter months. As there are few wells, residents collect rainwater from rooftops into household cisterns. Salt water distillation plants help the supply. Accordingly, water is precious and cost;y so conserve.For St. Croix Weater: Click Here

TIME: Atlantic Standard, one hour ahead of Eastern Standard in the winter, same time as Eastern Daylight in the summer.

WHAT TO WEAR: Island dress is casual, but bathing suits, short shorts and unbuttoned shirts in town or grocery shopping are frowned upon. Boutiques can fill in or add to your holiday wardrobe. Simple cottons are preferred year round. Men seldom wear ties or jackets. Nobody bothers with raincoats, nor is there much call for sweaters, even at night. Wide-brimmed hats, however, are often required sun protectors.

WHAT TO BRING: Not a lot (see above). American travelling irons, hair dryers, razors do not require adapters.

LOCATION: St. Croix lies 18 degrees north latitude and 65 degrees west longitude, close enough to the equator so that twilight comes quickly with, almost always, a brilliant sunset. The Virgin Islands are part of the Antilles chain which forms a long curve from the Bahamas near Florida to Trinidad, off the coast of South America. St. Croix is surrounded by the Caribbean Sea.

VIRGIN ISLANDERS: Virgin Islanders are a friendly people but they are reserved. A smile and "good morning" go a long way to starting the day off right. Everyone speaks English, or a lilting version thereof. Defined linguistically as Creole, commonly called Calypso, it is spoken throughout the West Indies with speech variations from island to island. Creole began in the early days of the slave trade and was influenced by Portuguese, French, Dutch and English mixed with African.

events This Month In st. croix

Due to Government Health Department Restrictions To Combat COVID-19 Virus, All Public Events Have Been Cancelled Until Further Notice 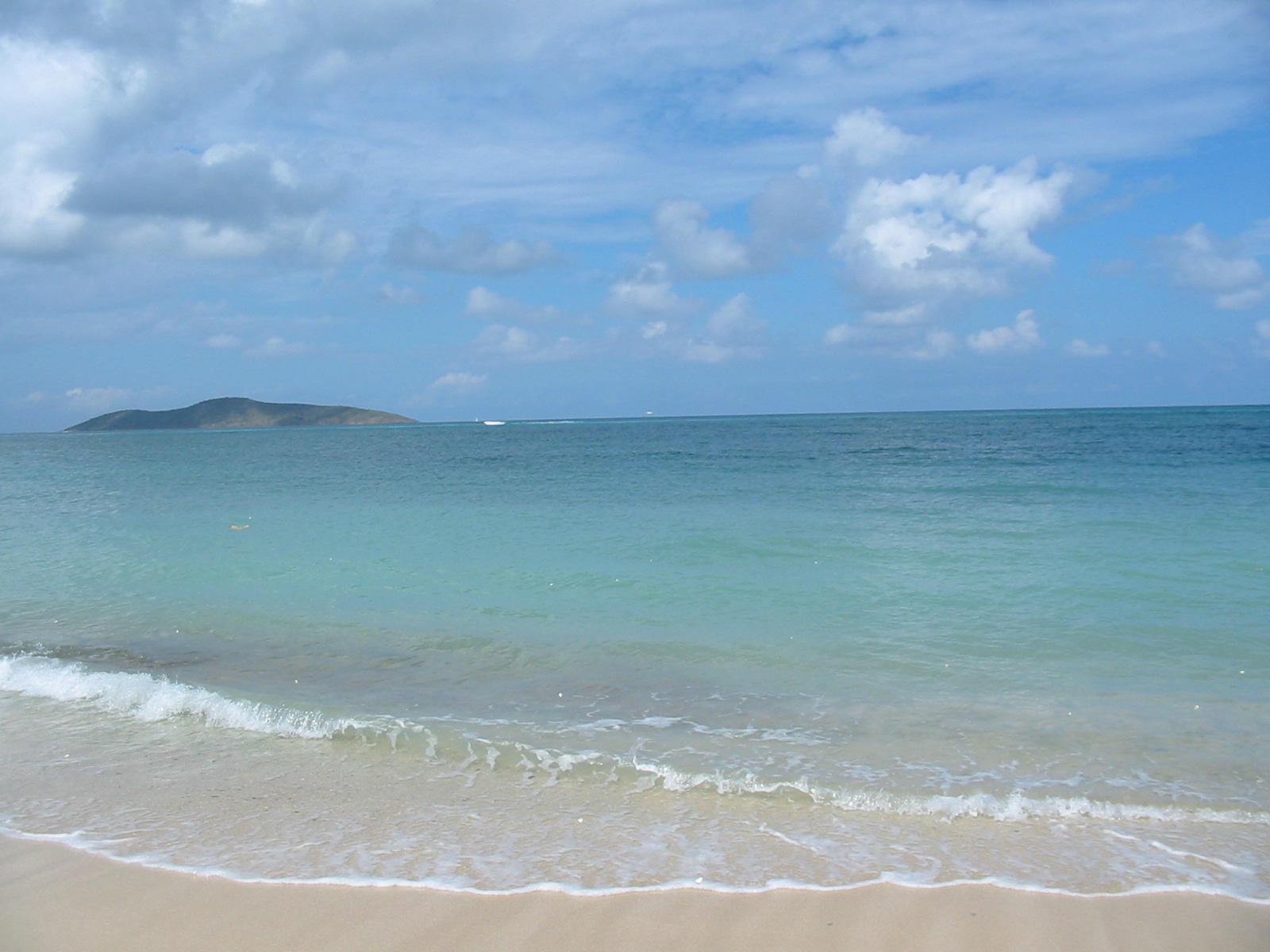 Did you know... St. Croix is ringed by beaches of all shapes and sizes, some are long white sand stretches, others are small patches shaded by low sea grape trees and towering coconut palms. Some have smooth sandy bottoms ideal for swimming, and others have rock and coral-lined entries perfect for snorkeling!

Did you know... St. Croix is the only Caribbean Island where a diver can:
●Dive a wall that drops over 13,000 feet
●Dive a reef that is the largest living reef of any Caribbean Island
●Dive five wrecks that are within 100 yards of each other
●Dive a pier

DID YOU KNOW THAT... Many couples are opting to save the money (not to mention the stress and hard work) of a big wedding at home by escaping to a Caribbean island for a combination wedding/honeymoon. Upon their return, they can share the event by showing the video and photographs at an informal reception.

All the islands are beautiful and, on some, weddings have become a major promotional tool. So why should you choose St. Croix above others? 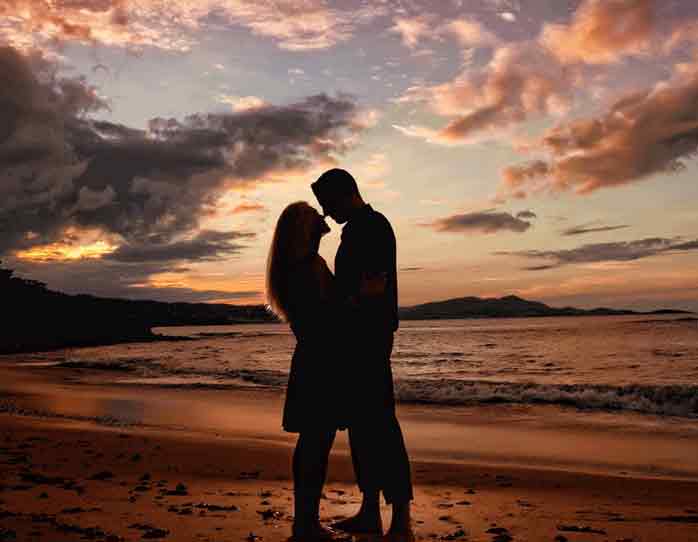 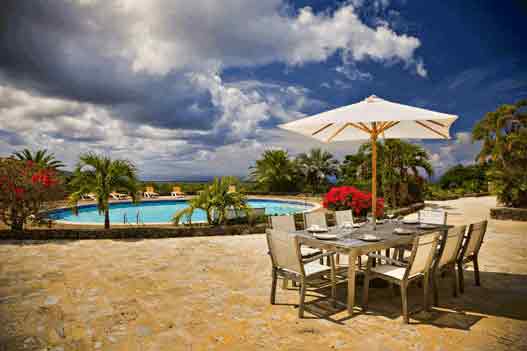 DID YOU KNOW... In addition to it's long and rich multicultural history, friendly people, open spaces, the blue sea and near perfect year-round weather, there are a number of reasons to consider relocating to St Croix. Most importantly, the U.S. Virgin Islands, which includes St Croix, operate under U.S. law which is important in both business and personal matters.

The Ann E. Abramson Pier is named in honor of the Virgin Islands Public Works Commissioner who was responsible for much of the rejuvenation of the Frederiksted area. This is the pier where most of the large cruise ships dock, as well as military ships, submarines, and other naval vessels. From time to time, tall-ships especially from Denmark, can be seen here.

The dock itself has been a favorite diving place especially for viewing bright coral, sponges, and a multitude of fish life. A night dive should reveal the sea-horses unique to this pier. Visitors arriving at the pier often walk through the small town of Frederiksted and walk to the nearby beaches and beach club 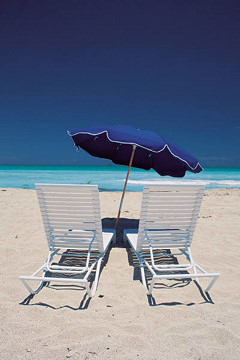 Planning a trip to the St. Croix is exciting, fun and so easy….. 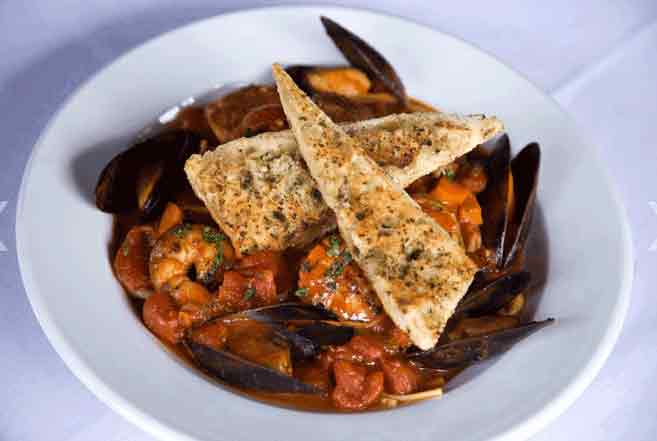 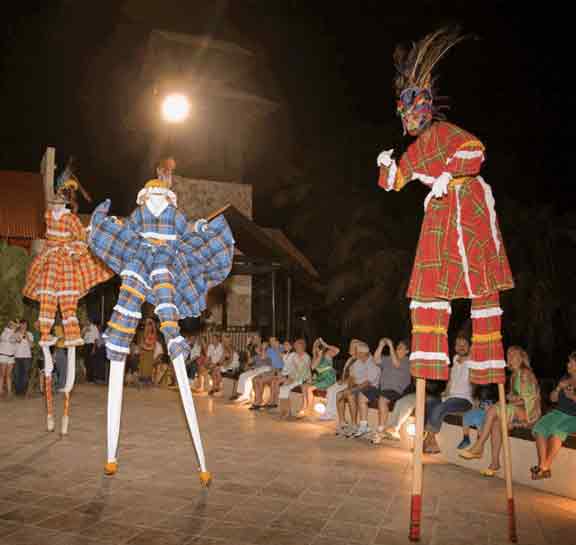 So many wonderful events and things to do in St. Croix 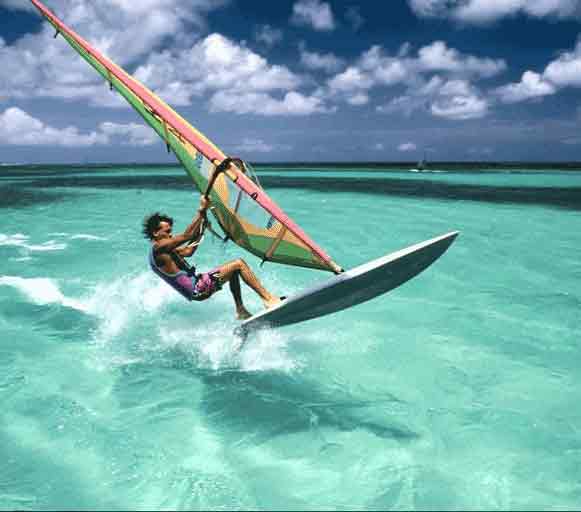 Come join us in our exploration of the unique underwater world.

Everything For Staying & Playing In St. Croix In The U.S. Virgin Islands